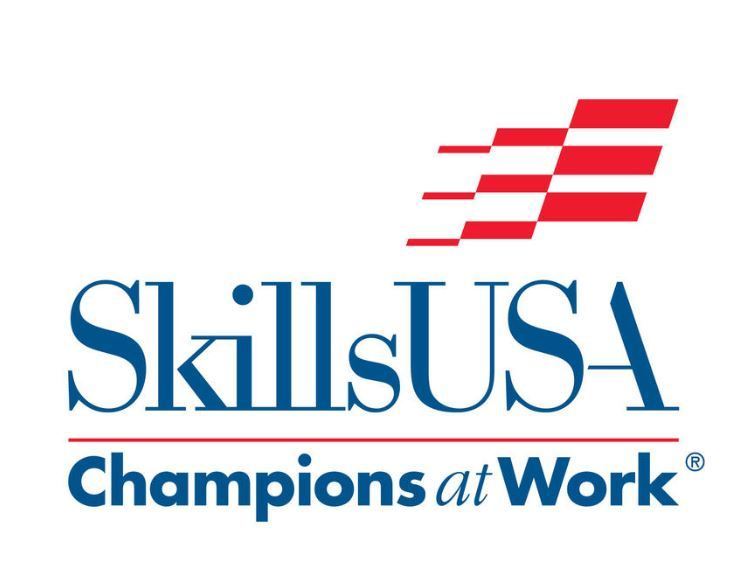 Congratulations to Ciara Reddy and Hailey Hightower who traveled to WF West HS, in Chehalis, to compete in the SkillsUSA Southwest Washington Graphic Imaging – Sublimation competition.

The pair used the skills they learned in Mr. Blasko’s Commercial Arts class to create an image in Adobe Illustrator that would be transferred to a pair of ceramic tiles. They also had  to transfer images to a coffee cup, mouse pad, and tote book, in addition to completing a mock interview.

Hailey Hightower defeated the reigning state champion and took the gold medal in the event and has secured a berth to the SkillsUSA State convention in April.

Ciara Reddy took 5th place and is waiting for results from other districts to determine if she is also eligible to compete at the state convention.